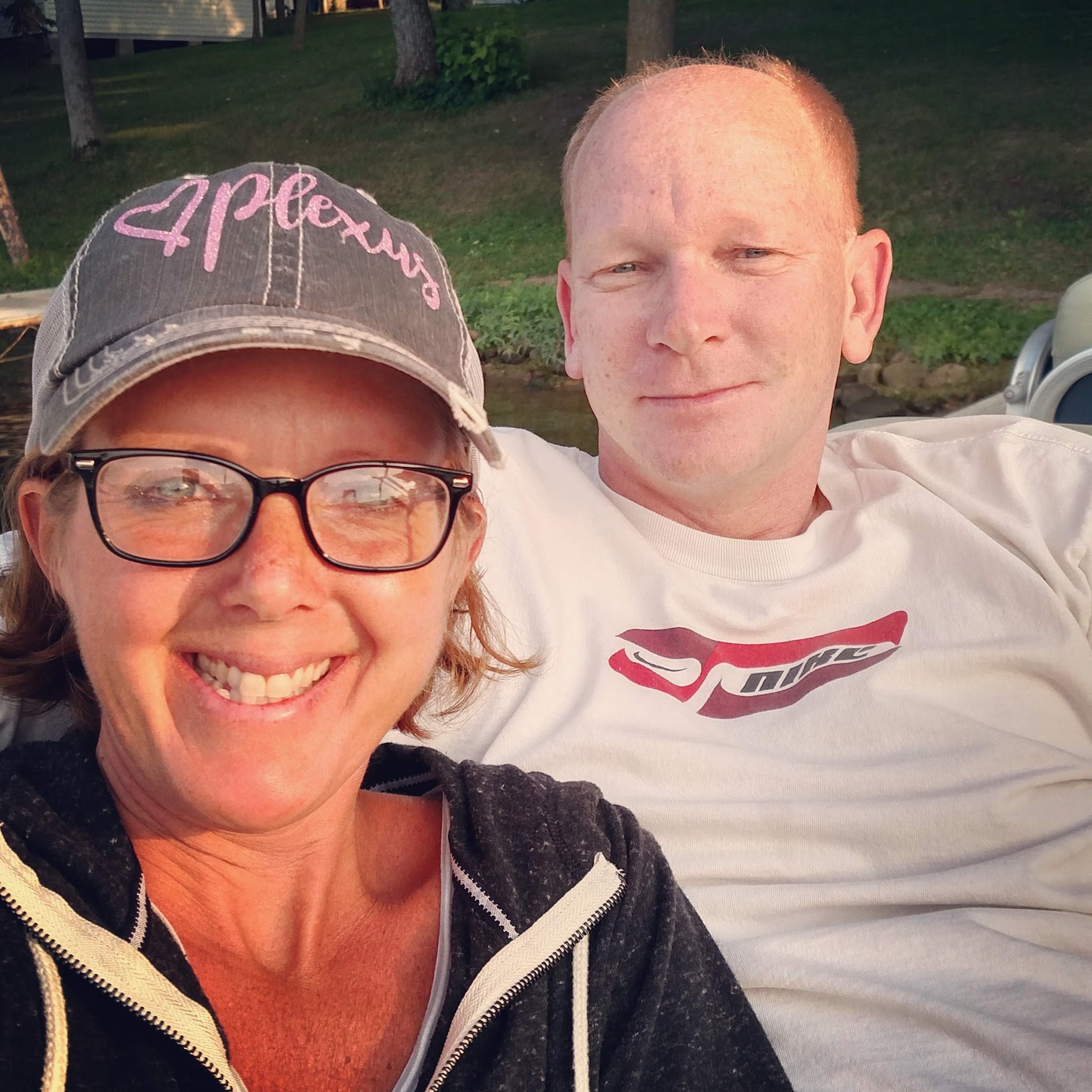 I’m a sucker for a good romance, which is ironic because in real life, I shun all things mushy. I don’t ever stare lovingly into my husband’s eyes for any length of time while we whisper sweet nothings to each other. Oh my goodness, gag. But I can watch movies where they do that with a pitter-pattering heart and think it’s the sweetest thing ever. I am a paradox on 2 legs.

I do have a love story though. And it’s a good one. It started in kindergarten. Sort of. At least that’s where I first remember meeting my husband. And “meeting” is a generous term. He was the red-headed Van Donge boy in our class, and that’s how I knew him all the way through 8th grade. Our social circles never intermingled in all our elementary years. He was one of the boys who played sports and I was one of the girls who played “house”. And let’s be real, those aren’t two recess activities that ever mesh. And so to each other, we were nothing more than names in the Sioux Center Christian School class of 1991.

Then there was high school. In our grade school, kids split and go to different high schools. But lo and behold, the red-headed Van Donge boy and I ended up at the same place. But still, we had nothing to do with each other. He played sports and sang in the choir and I did drill team and participated in speech. Until . . .

Senior year is where it all went down – for Benj and my best friend Kara that is. They started dating. And suddenly the red-headed Van Donge boy became Benj, my friend, who was dating my best friend so I didn’t have to get all flirty or nervous (I mostly got nervous around boys) because he was dating Kara so I had no reason to put on my flirty-nervous face. I could just wear my own face, which mind you, was so much easier than flirty-nervous face.

Senior year of high school Benj and I became friends. Nothing more. No pressure in a friendship with the possibility of becoming more. Just friends. And that is where the magic happened. Unbeknownst to the two of us. I was happy for Kara to have such a nice guy like Benj for a boyfriend and I had no problem being a third wheel on occasion. Until . . .

Kara and Benj broke up. Kara went to one college; Benj and I went to another. Benj and I found a group of similar friends and moved from a friendship started in high school to a new friendship in college. We both dated different people off and on, but when all our friends would go home for the summer, Benj and I would be left with each other to while away the summer months. As good friends – I’d almost call him my best friend at that point – we’d rollerblade every night, watch movies, go to the lake, hang out. He’d pick me up for church and we’d sit together because, well, it made sense.

When my sister, my own sister, started in on me, I told her the truth for me at the time: “Kissing Benj would be like kissing my brother. Not going to happen.” Benj had grown into my closest friend who I could be my realest self with, talk about deep subjects with, laugh over whatever with, sit in silence with. Friends. What a beautiful thing to be. Until . . .

I was in my third year teaching at the Nicaragua Christian Academy. Benj was living and working back home in Sioux Center. We emailed, talked life, still were inseparable when I went home for breaks. But then he sent me the email that changed everything. He emailed to tell me that his younger brother had gotten engaged.

Boom. My ground shifted. I suddenly realized that if Benj’s younger brother could get married, that meant that Benj could get married. It had never – absolutely never – occurred to me before that Benj would leave me and get married to someone else. He was mine. Period. And that’s how I knew. I was going to marry Benj. Obviously.

I don’t really know how or when the shift happened, but Benj and I both knew it. Our emails changed, my Christmas trip home that year we hung out like we always had, but it was different. We knew we were together and no one else would ever have that best friend place in our lives.

After my fourth and final year in Nicaragua, Benj and I got married. And everyone said, what took you so long? We knew it all along. Finally, you two.

That’s my love story. No flirty-nervous face needed. No awkward conversations. No first dates. No wondering if he likes me. Our love story is a story of best friends and how that created the foundation for a lifetime.

At the foundation of our love story is God’s perfectly planned timing. I am 100% certain that God knew I was going to need my best friend’s knowledge of who I am to compare with who his wife had become so many years later. Only Benj had the intimate view from both sides of my eating disorder to see that I needed help. I had changed from the friend he had slowly grown in love with. My eating disorder had stolen something from the both of us. And my husband who loved me wanted it back. Demanded it back. I wouldn’t be here without the foundation of our love story. God works above and beyond our limited view.

Satan manipulates. God orchestrates. Satan creates doubt. God creates certainty. Satan’s ultimate goal is misery using short term gratification. God’s ultimate goal is our joy even when we have to take the long road to get there.

Benj and I took the long road. But it’s that road that enabled us to travel some of the hardest paths since. God is so so good.

8 thoughts on “An Un-sappy Love Story”

Being a Mom with an Eating Disorder
February 2, 2020

I am an introvert. But that doesn't mean I don't

I failed at being a mom.  Don’t get me wrong.

Who gets to define what perfect looks like and wha

Fighting An Eating Disorder the Day After Christmas
December 26, 2019

Triggers: Fight Satan’s Lies
November 14, 2019
%d bloggers like this:
We use cookies to ensure that we give you the best experience on our website. If you continue to use this site we will assume that you are happy with it.Ok