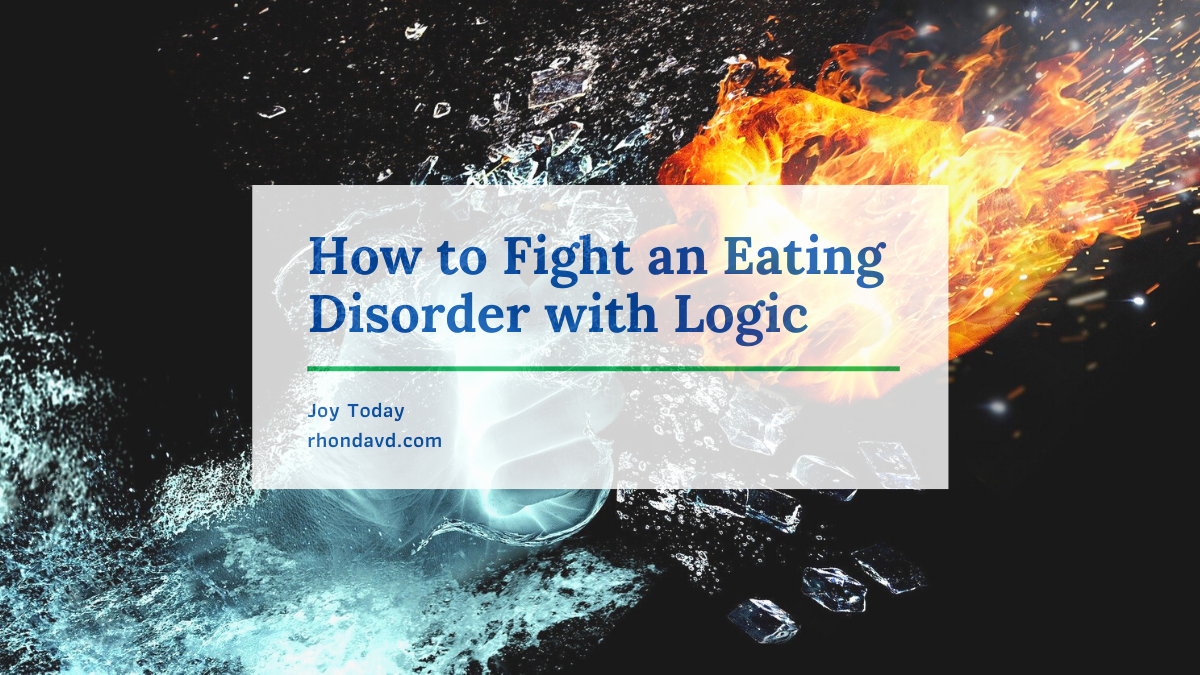 My eating disorder manifested itself in many ways with many rules.  Not eating breaded and fried food was right at the top of the list.  I remember a lot of little moments from treatment, but I remember very clearly the day of the chicken nugget.  Let me tell you about him.

The Lies of My Eating Disorder

After graduating from Stage 1 in the recovery program, I moved up to Stage 2 which meant I was then able to plan my own meals.  So every day at about 10:30, the dietitian would announce over the intercom that the door to the meal planning room was now open.  She’d hand each of us our own meal planning sheet and then the menu for the following day.  There were usually 3 main choices for each meal along with other extras like fruit, veggies, sauces, drink – all the choices we needed to fulfill our tallies and meet our individual meal plan requirements.

I remember the day breaded buffalo chicken nuggets were one of the choices for the next day’s noon meal.  I remember because I stared at the words on the menu for a long time.  Part of me wanted to try those little chicken nugget guys because I remembered my love for chicken strips in high school and college.  Whenever friends and I had gone out to eat, I had always ordered the chicken strips and fries.  They had been my favorite.  But after ED came along, they were on the top of my no-no list.  Breaded and fried – definitely not allowed.

So I stared at the menu choices that day and fought an inner battle.  I wanted to try them.  Deep down I really did. I had been given permission to eat all my off limit foods in treatment, and truly I was enjoying the freedom.  But ED’s rule ran deep.  Don’t think the taste of freedom I’d been given shut ED up.  In fact, it just made him scream louder in my head.

If someone ever asks you if you want a powerful evil force in your head playing tug of war with your logic, your emotions, your thoughts – please, for the love, say no and run the other direction.  It is not fun.  Not fun, at all, ever.

I chose the chicken nuggets.  That is a testament to God’s power alone, that I fought ED off in the meal planning room and put chicken nuggets down for my lunch choice.  I even remember asking the dietitian if the chicken was breaded and fried.  Fear asked the question, real and tangible fear because I was fighting ED in that moment and he wasn’t happy.  But I was committed.  I refused to let ED win anything and I knew every battle, no matter how big or small or how stupid or illogical was a battle I needed to win if I wanted all my freedom back.

Chicken Nuggets Were My Battle Cry.

So I ate them.  And then the guilt set in.  ED pounded guilt and shame in my head for the rest of the day, night, and into the next morning.  I felt pummeled, helpless, and tired.  ED’s voice as a constant barrage in my head was simply . . . tiring.  I lost my will to fight.  I felt like a failure on both ends – from ED for eating what was off limits and from my recovery side for allowing ED to bully me.

It was a mental tug of war I was losing.

My therapist saved me that next day.  I walked into her office sad, angry, lost.  She read it on my face.  And so she did what she was incredible at doing – she spoke logic to me.  She wielded her role as my voice of truth and asked questions that forced me to clear the fog and see reason.  She helped me fight the lies of an eating disorder with logic.

The Logic Needed to Fight the Lies

Why is breaded chicken bad?

Do people eat breaded chicken all the time?

Are all people fat after they eat breaded chicken on occasion?

What makes the breading on a piece of chicken different than the crust of a piece of pizza or the bread of a sandwich?

In my meal plan, all of those things were simply labeled grains.  A grain is a grain is a grain.  My dietitian had explained to me that my body doesn’t know the difference between those different forms of grain.  It breaks them all down the same and uses them to keep my body fueled.

Why should a little piece of breaded chicken derail my recovery?

My therapist spoke logic to me, and I responded.  ED lost ground because once again a person of a logically sound mind unraveled the power ED had over me thru illogical lies and manipulations.  All I needed was someone with a logical brain to lend theirs to me until my own restarted.  ED had knocked me back, but once again I put my fists up.  Slowly in that therapy session, my will to fight came back. I was able to fight the lies of the eating disorder with logic.

Chin up, chest out, cocky attitude, confident stance.  But only because God is good and in him Satan can be fought back and beaten.

So, my friends, what did I learn from a chicken nugget?

We ate at Culvers last weekend and I ordered chicken tenders and sweet potato fries.  I ate chicken tenders for the first time in at least 20 years.  And oh yes, they were just as good as I remember.  I savored every last bite.

What’s your chicken nugget?  Where is Satan stealing your logical mind and implanting lies?  What is he making you believe about yourself that isn’t true?  How is he clouding the fact that God created you exactly as he wanted you to be?  How is he making your forget that the worries of this world are temporary and his love for you is eternal?  What do you need to know about how to fight the lies of an eating disorder with logic?  What is he using to steal your joy?

Don’t let Satan use it against you.  Chin up, chest out, cocky attitude, confident stance.  Prayer.  Community.  Logic.  God.