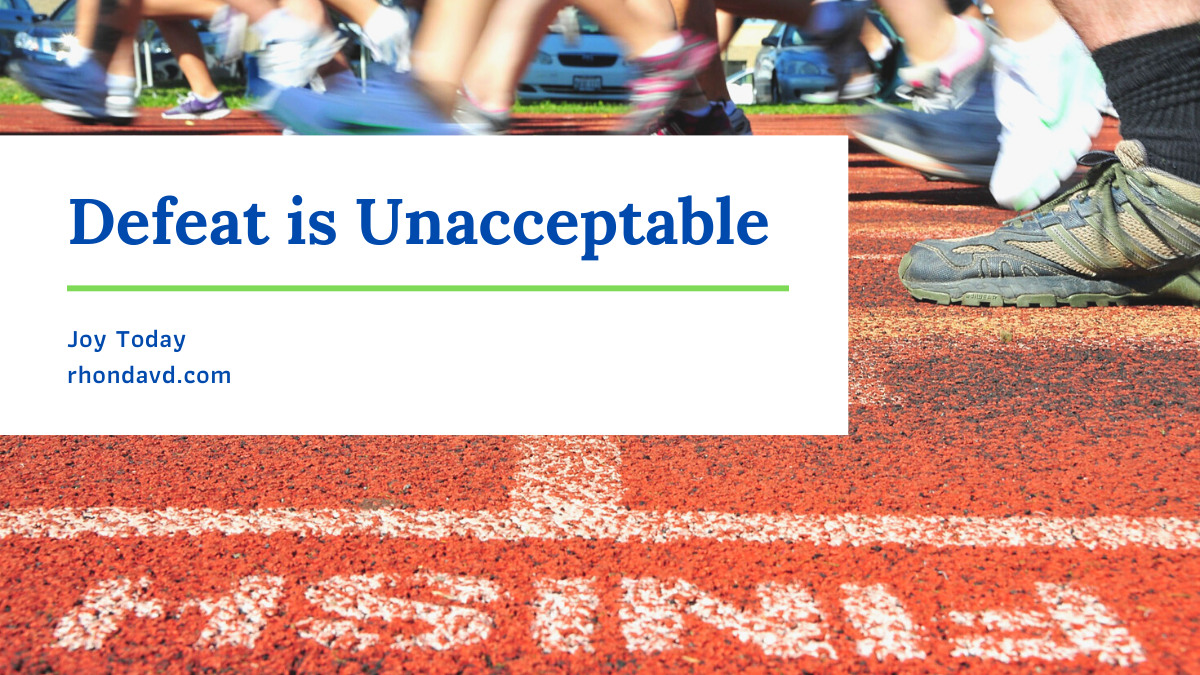 I wrote a post awhile back about why I can’t wear a mask. A physical mask that is. After that panic attack on the way to school, I’ve felt a certain amount of peace – for lack of a better word – knowing that my reaction to wearing a mask was founded in reason. I understood myself because of the journey behind me, and because of the process of reflection based on that journey.

Understanding ourselves, our own emotions, is a process, and because of that process, self-awareness leads to self-confidence and self-acceptance. At least it has for me.

I know who I am, I know where I’ve been, and I allow that to give me confidence in where I want to be.

But the truth is, that process toward understanding myself has often been woven with fear. I don’t think it’s possible to get to where we are without fear.

I wanted to give blood today. I went to our local blood drive center and had to wait for someone to come help me. I watched the dozen or so people giving and taking blood in the center. They all wore masks, as has been mandated.

As I stood there, realizing that I was going to have to wear a mask in order to give blood, my heart started to thump. It became harder to breath. My insides felt like they were squeezing into a tight ball of knots. Just the thought of putting a mask on my face caused panic. Again.

I almost turned around and walked away. But this time, I knew where the panic stemmed from. I had already faced these emotions, dealt with them, understood them, and moved forward from them. I had fought the fear once, which made facing it the next time that much easier.

If we don’t feel like we are strong enough to fight, we will give up in our minds which leads to giving up with our actions. This is unacceptable.

Losing is an action. Defeat is a mindset.

Losing is necessary. Defeat is unacceptable.

When defeat stems from fear, hope is gone.

Some days, I lost the fight against my eating disorder. ED won on those days. I let him talk when I should have shut him up. But those times were a LOSS. They were not DEFEAT. Losing taught me lessons that I needed for the future. After a loss, I regrouped, I made changes, and then I stepped back in the ring for the next round. I never gave up the fight in defeat. I just learned better ways to fight.

Defeat was unacceptable to me. I became a stronger fighter because losing some of the battles taught me better ways of fighting the next round.

Facing fear gave me unshakeable faith in God’s power, thru me, over defeat.

What a kick in the pants to know that the only way to win is to face the fear that drives us to give up. It’s counter-intuitive. It actually kind of sucks. To fight something that isn’t tangible. We can’t punch our thoughts into submission. But if we don’t fight back. defeated thoughts lead to defeated actions.

Defeat is unacceptable because we are stronger than we give ourselves credit for. Instead of focusing on a loss, we need to focus on what we can learn from the loss so it doesn’t become defeat.

Yeah, I get it. Defeat is easier. Accepting the status quo is easier. Not fighting is a whole lot easier. But, friends, defeat is a flat-lined life.

It’s like someone sits on your stomach and pushes all the air from your lungs. It’s like black and white TV. It’s like pulling the shades against the sun and blue sky outside. It’s like eating your favorite food when your taste is completely gone. (Thanks a lot, Covid.)

Imagine instead what could happen to your reality if at the moment of fear, instead of walking away, you turned and faced it head on. Imagine a new reality where fear doesn’t win the day. Imagine life when defeat is not an option.

When I stepped out of treatment, I knew that I would never be back. I told my doctors and the nurses that I wouldn’t be back. I walked out knowing the only option was forward. God did that for me. God planted that determination and hope in my heart. It could only have been God because all the statistics pointed to the fact that repeating treatment and years of therapy should have been my future.

I didn’t face fear because I’m a strong human being. Let’s face it, I allowed my eating disorder to win for 17 years. I finally faced fear for one reason and one reason only.

Because God touched me on the shoulder and asked me to let go and trust him.

Facing fear is not a passive activity. It is an active passing of the baton into God’s mighty hands, and then actively running the race set before you. We each have a lane, and our job is keeping our eye on the prize at the end.

Our job is to run our own race.

Jesus is standing right there in your finish line. His arms are wide open. His eyes are locked on you. His voice is calling your name. He is leading you home while asking you to trust him and to fight for each step forward without looking down. He wants you to keep your eyes up. Face forward, run true, breath deep, and lock your eyes on him.

I know my blog focuses on the eating disorder, because that is the fight I know. But every fight is worthy of God’s calling. Be the team that goes all in. Be the student that refuses to give up. Be the graduate that won’t stop looking. Be the mom that believes she’s worth self care. Be the person who is not defined by fear.

I’ve run some pretty rough patches in my race. But so have all of you. We are fighters, not because we are all that, but because God hands us the perfect running shoe for our feet and says, “Ready, set, go.”

Go. You have to go. You can’t stay at set. Go is key to leaving fear in the dust.

God runs beside us and puts Jesus in our line of sight.

So, at this point in my journey, I’ve had ample situations to learn from my losses. One of those was a panic attack at school because of a mask. I learned from that battle, as I have in so many others, that facing fear gives me the power of self-reflection and acceptance of who I am. But that doesn’t mean I still don’t have fear to face. Just like I did when I wanted to give blood. But the point is, I’m not defeated – because that has never been an option for me.

We will never stop facing fear. But understanding who we are because of the journey we are on allows God to fit us for the fight. Our job is to keep fighting until the race is done. Every lesson learned equips us for the next battle, the next road block, the next mile of the race.

Jesus won’t let me focus on my feet until I’ve snapped the finish line tape.

Defeat is unacceptable. Whatever fear stands in your way, lock eyes on Jesus, and fight for freedom. Run your race without regret. Put it all on the line and refuse to accept defeat.

One thought on “Defeat is Unacceptable”